In 2013, I received a fellowship sponsorship by the American Friends of the Ludwig Foundation of Cuba, to visit the island of Cuba and interact with its culture. This trip greatly inspired my work direction and has influenced the paintings that followed. With these works on paper, I tried to capture the energy of the people, essence of the land, the human-scale of the architecture. These were prelude to the variously staged, current canvas painting series: ‘Sans Serif’. 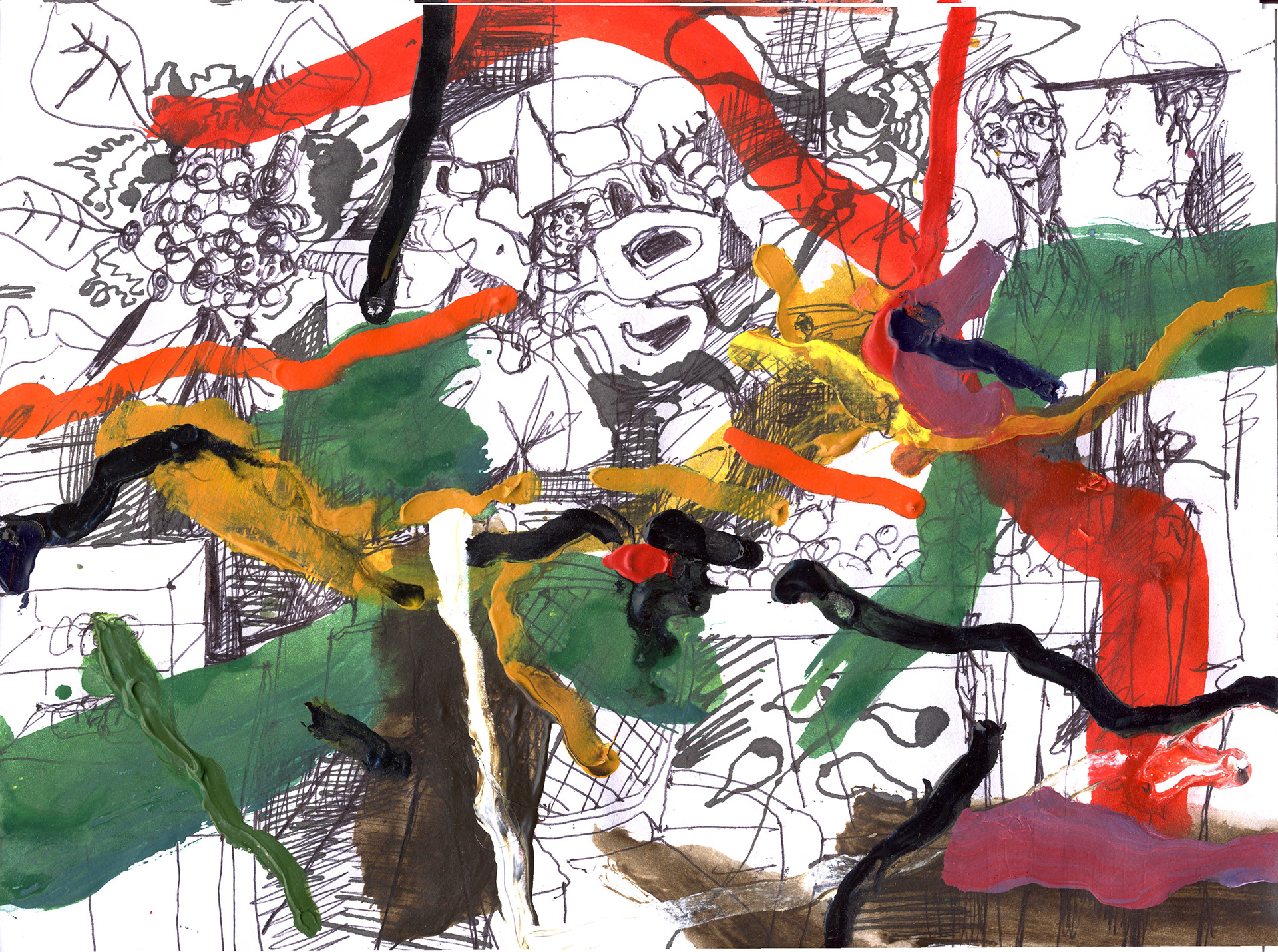 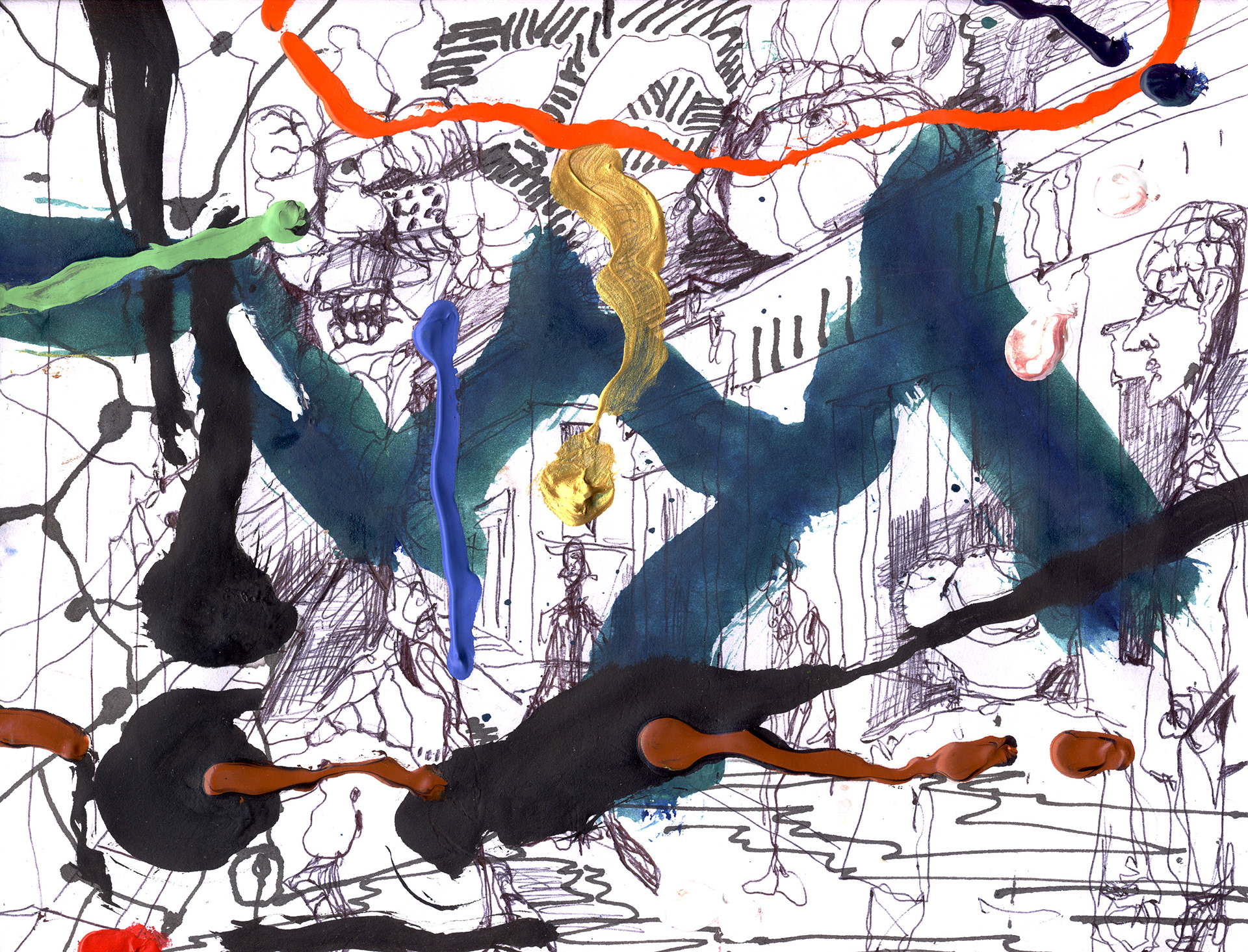